Martin has been a regular reporter on a wide range of programmes on Radio 4, including ‘Breakaway’, ‘You and Yours’, ‘Does he take Sugar’ and his own four part documentary series ‘The First Time’, which he presented and produced.

His career started in BBC Local radio, where he was a producer and reporter for BBC Radio Merseyside, BBC Radio Lancashire and BBC Radio Manchester.
He continues to contribute to a range of Radio programmes, from Moneybox on Radio 4 and The Jeremy Vine Show on Radio 2, to BBC and independent local radio stations across the UK and worldwide.

During 2016, Martin also presented a weekly property show, live from a treehouse in the garden of his house in bath. 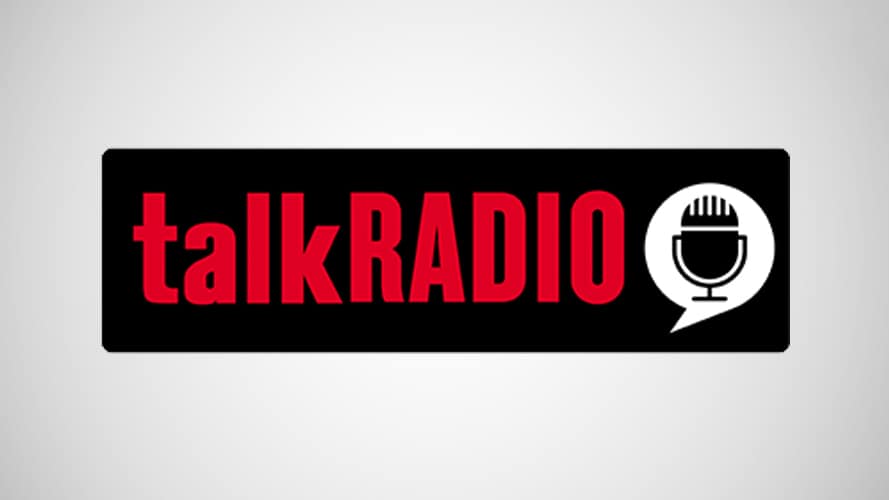 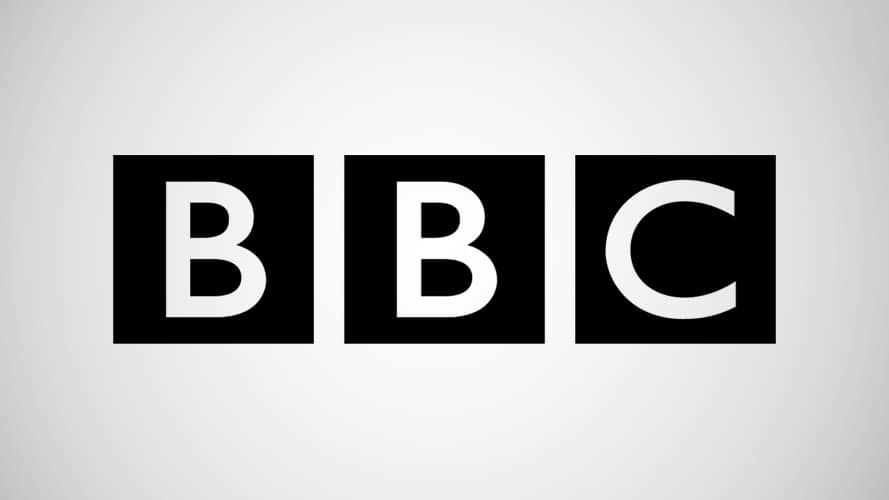 From 1992 to present, Martin is a regular celebrity guest up and down the country for both BBC and independent local and national radio stations. 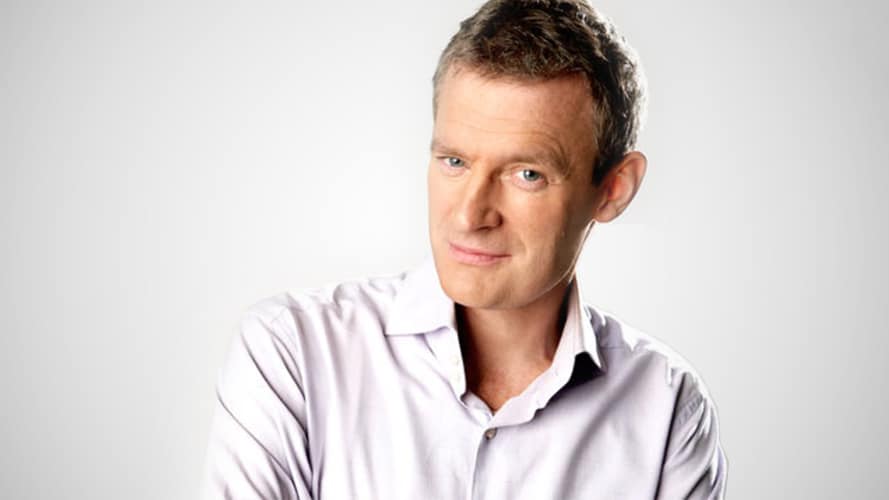 From 1992 to present, Martin has acted as an expert contributor to wide range of programmes on BBC radios 2, 4 & 5 live. 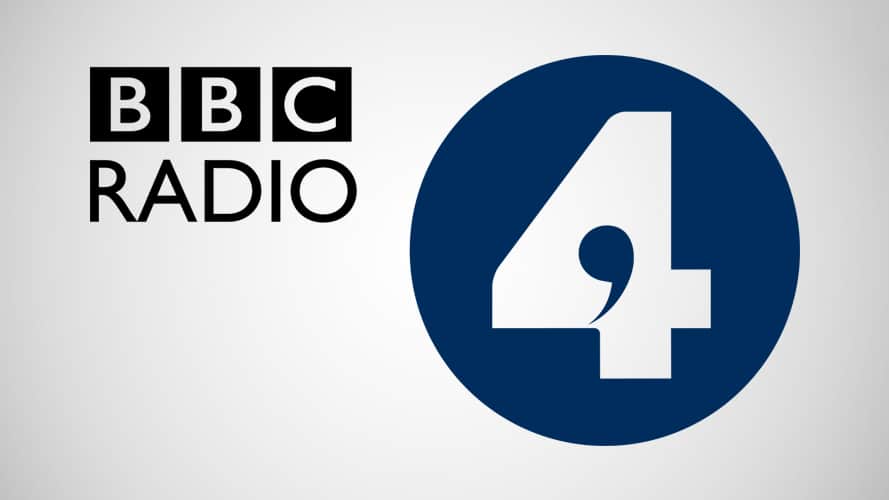 From 1987 to 1992 Martin was a reporter for BBC Radio 4 for various popular radio shows. 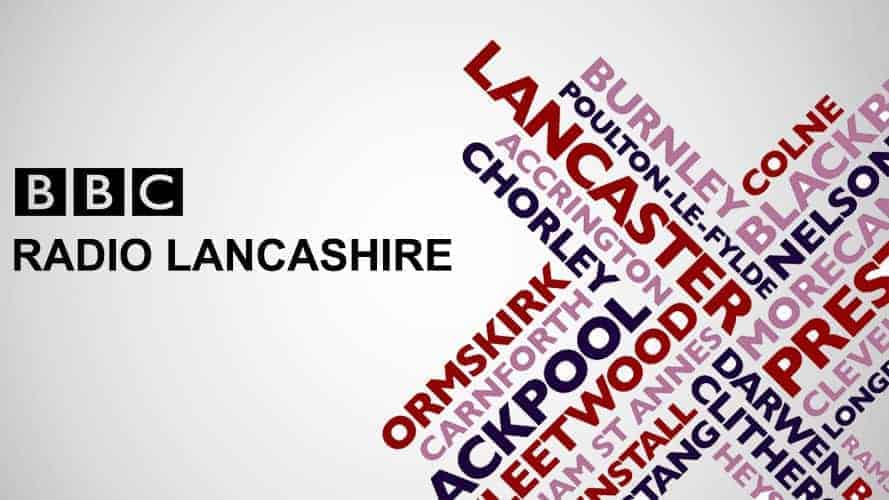 Between 1986 and 1987, Martin was a Roving Reporter for both BBC Radio Lancashire and Manchester. 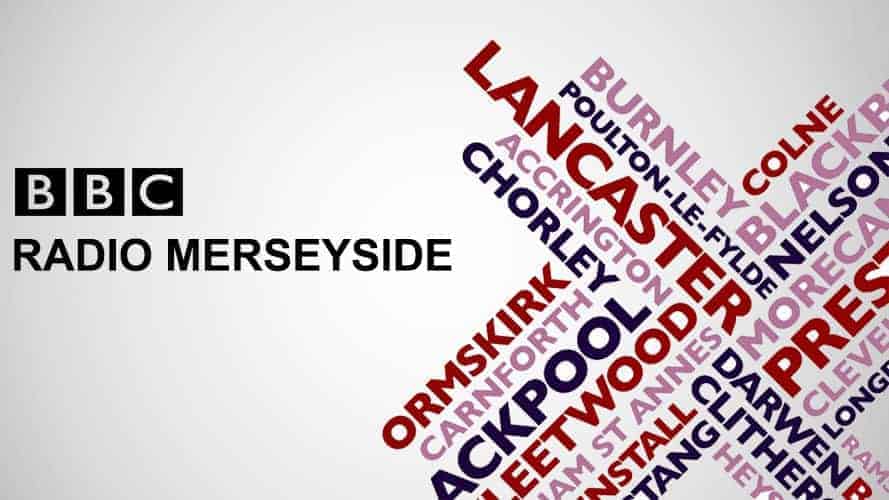 During 1985 Martin was a Roving Reporter for the BBC Radio Merseyside Radio Station.